Skip to content
Indian Railways Railway News Train Travel Stories
Durga
Share on Facebook Share
Share on TwitterTweet
Share on Google Plus Share
Share on LinkedIn Share
Post Views: 1,305
J Rama Chandra Sarath Babu aka Sarath Babu former clerk in Indian Railways is father to over 120 children. Doesn’t it sound like a world record? Certainly it does, but Sarath isn’t their biological father, instead he has given these children a life worth living and that’s they call him Daddy.  Sarath Babu has been running an ashram in Nellore district, Andhra Pradesh for the children who beg and steal on railway platforms since 1994. Sarath not only educates them to make their lives better, but some of his children so well that now they scientists , inspectors and teachers at various places.
How did he start?

Till a few years back, Sarth Babu was employed with Indian Railway as a clerk. His posting was at Nellore Railway station in Andhra Pradesh. He would see children begging, stealing, getting beaten by police if caught stealing. Sarath always wanted to do something for them, but couldn’t not since he didn’t have capital with him. 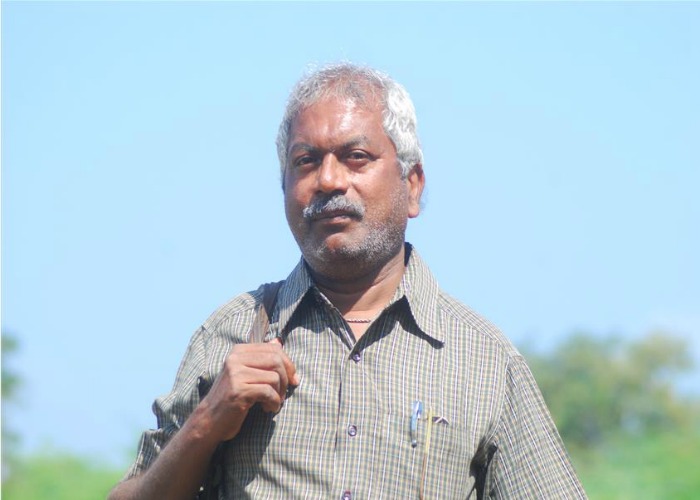 Next, Sarath Babu approached the elders of Gollapallem village in Allur Mandal of Nellore district in Andhra Pradesh, and  requested them to a piece of land.  The Panchayat gave the land and their consent on a temporary basis so he could go ahead with this challenging task. A hut, measuring 30 x 15 feet, was constructed with some material available in the village where he started bringing children begging at different platforms of the region.

Today most of his children are doing good jobs in different institutions, but Sarath Babu doesn’t believe in taking credit. “They are so intelligent already, I am nothing but a humble enabler,” a humble Sarath Babu was quoted in Better India.

But was it that easy?

No. it wasn’t and Babu knew it’s never going to be easy. The process of rehabilitation was a daunting, but was determined enough to take up the challenge. He was lucky that he had friends who helped him in this cause. Battered and bitter, the only life many of them knew was of stealing and begging; anything different felt alien to them, hence they were suspicious of the change Sarath was trying to bring about by starting his ashram home. 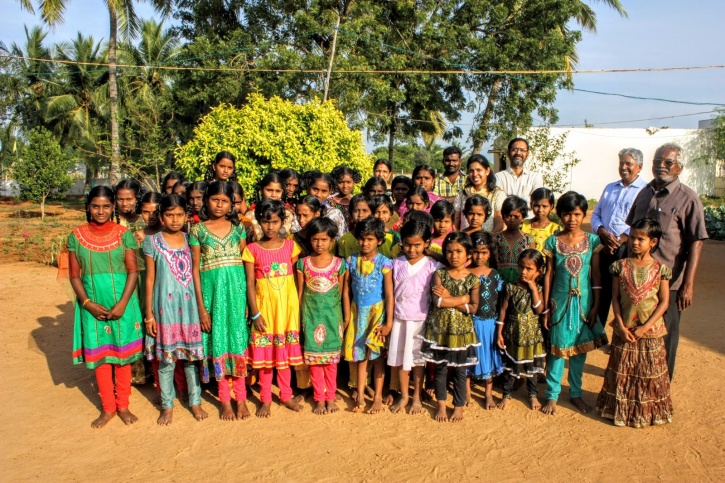 Several instance of were such where  Sarath being tied up to his cot and being left there by one of the children, or being constantly pick pocketed by another child. Stealing and violence were all that the children knew as a way of survival. But Sarath didn’t give up as he knew later  if not sooner, the change will come.

But got support from Villagers

seeing efforts of Sarath and his team, villagers decided to support this cause. Thus, the panchayat denoted 4.5 acre of land to build the ashram. Sarath was so occupied with responsibilities of ashram that in 2011, he took VRS from Railways and committed him full time to his cause. 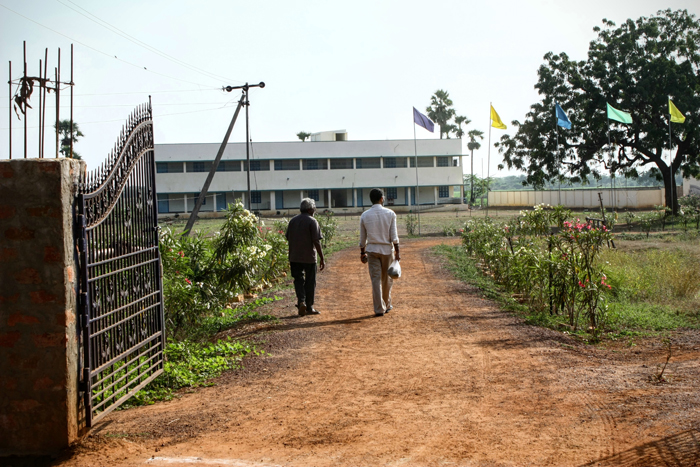 Today, Child Asharam is one of the good schools in Nellore and children is this school are among the most successful across Nellore setting example for other children. Presently, a total of 153 children in Ashram. Sarath has been managing this for the last 22 years with help donation, his pension and help from the villagers.

Villagers are so fond of the children that in every big or small function like marriage, these children are invited first and served food before anybody else.

Sarath is devotee of Shirdi Sai Baba and wants his children to keep doing good work even after the leave Ashram.

“Nobody is orphan in this world. God is there to take care of everybody. I want these children to help other when they live their independent lives,”Sarath was quoted by IndiaSamwad.

Though many children from this 22-year-old Child Ashram have become successfull people who can lead their lives with honesty and dignity, there are some who can an inspiration for many other who would come into ashram in years to come. 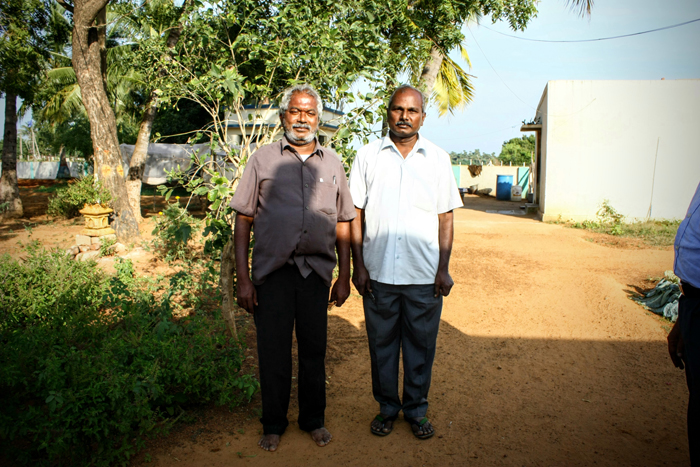 Under Sarath’s tender care one of the children whose father employed at Trirumala Tirupati Devastanam had committed suicide has now become a Junior Scientist at National Institute of Technology, Suratkal, Mangalore. He came in ashram after his father’s death. Under Sarath’s care he went on to pass Class 10 in the 1st division and completed M.Sc. in organic chemistry with distinction and now he is  a Jr. Scientist.

A second child was hit hard by his father’s sudden death and mother’s subsequent depression. Sarath Babu rescued him and now he has today completed a polytechnic course in civil engineering and is serving as a Work Inspector in the Panchayat Raj Department.

Another child, who used to beg for alms on railway platforms is today serving as a Sub-Inspector in the Andhra Pradesh Police. There are several other success stories and  today as many as nine children from the ashram have done B.Tech.