Bill proposal,next week, to set up a regulatory authority in Railways 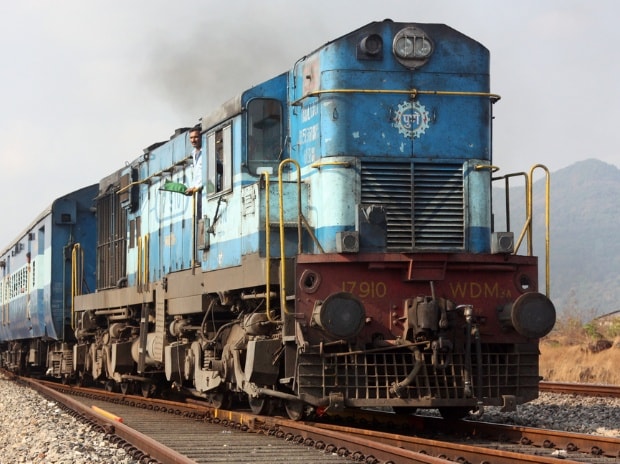 Photo: Shutterstock
After the historic decision to merge the railway budget with the main budget, the Union government is likely to present the bill to set up an independent regulator in railways during the next session of Parliament.
According to multiple sources close to the development, the Narendra Modi-led government wants to give judicial powers to the tariff authority. When asked about this, financial commissioner of railways, B B Verma confirmed, “As of now, there is no proposal to increase fares immediately. We are in the process of setting up a tariff regulator and it is likely to be before Parliament soon.”

The idea first mooted by Rakesh Mohan Committee in 2001 was given a fresh lease of life by Bibek Debroy panel in 2014. This comes at a time when the loss for railways from passenger segment mounted to Rs 30,000 crore in 2015-16, due to increasing input costs and the decision by governments not to have a fare hike over the years.

This comes after the NDA government broke a 92-year-old tradition of having a separate railway budget this year following a suggestion by Debroy committee. It was in 1924 that a separate railway budget was first presented after the recommendation of a panel headed by British railway economist William Acworth in 1920-21.  In the merged Budget presented by Union Finance Minister Arun Jaitley, the capital expenditure target for the railways for the financial year 2017-18 was set at Rs 1,31,000 crore, of which Rs 55,000 crore is to be contributed as government support.

According to a concept paper of the railways in January 2016, the regulator is set to have four major functions, fixing tariff, ensuring fair play and level playing field for private investment in railways, determination of efficiency and performance standards and dissemination of information.  The authority will consist of a Chairman and four other members who have experience and knowledge in railways, infrastructure, finance, law, management and consumer affairs.

Currently, countries like the UK, Russia, the US, Australia and Germany have a regulatory structure in railways in some form or the other. The regulator will be mandated to protect the interest of consumers, ensuring the quality of service, promoting competition, encouraging market development, efficient allocation of resources, provide non-discriminatory open access especially on dedicated freight corridor and to benchmark service levels for ensuring quality, continuity, and reliability of services.
The Authority will undertake four key functions:
Fixing tariff.
Ensuring fair play and level playing field for private investment in railways.
Determination of efficiency and performance standards.
Dissemination of information.
source: business-standard.com
New driver of Indian Railways, NDA to introduce new railway bill next week

Free Wi-Fi provided to 50 lakh people in 115 railway stations: Suresh Prabhu
Book Food in train and get 5% cash back